The best movies and series on Netflix right now ( March 2022); based on my recommendations. Most of these movies were rated top 10 on Netflix, so trust me when I say they are lovely.

Ps. I will also review some movies I liked and the overhyped film/series.

For more movies/ series, you can check my previous recommendations best movies on Netflix right now (2020)

If you have any movie recommendations, kindly put it in the comment section; I will gladly watch them.

Thanks for checking out my blog, feel free to check around as there are a lot of fun content you would like.

Previous Post: « 10 Valentine’s Day date ideas and what to wear 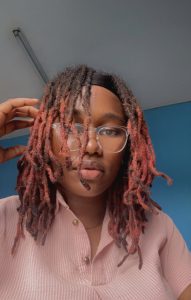 Welcome to my blog. I'm Zizapearls, a lifestyle blogger and a fashion stylist based in Lagos,Nigeria. I also deal in event management and content creation.
I would count my self as a lifestyle and fashion enthusiast, who uses her blog to deliver hot content in that niche.
I'm glad you found my blog and i hope you stick around. cheers.
xoxo 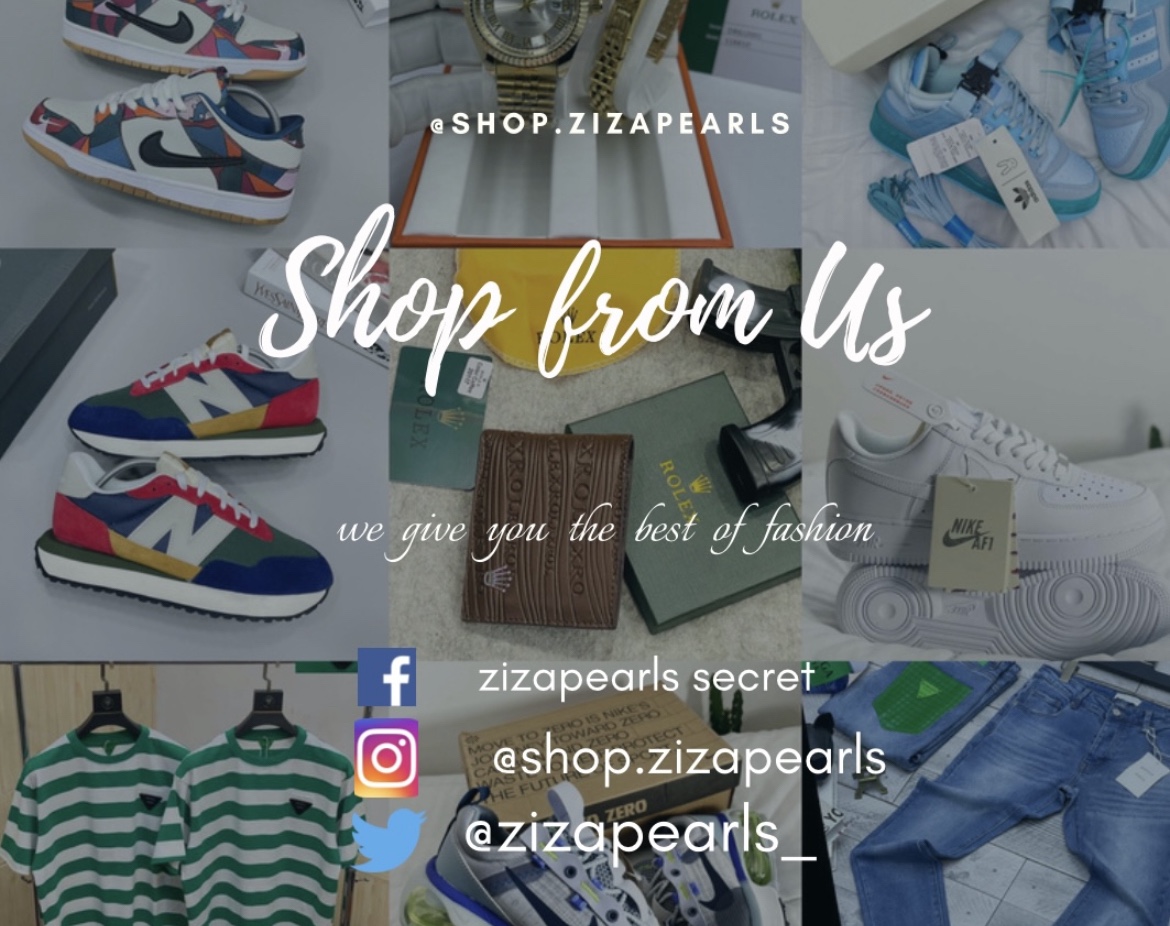